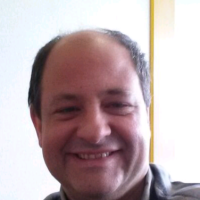 I work in IT with a small 2 year college. I have 2 boys that I love dearly. Enjoying playing Everquest and XBox One with my 6 year old. Used to play Age Of Empires ages ago fanatically. Otherwise love watching movies, working out, and running.